The Writers' Union of Canada is pleased to announce that Christina Brobby has won the $2,500 cash prize for its 29th annual Short Prose Competition for Emerging Writers, for the best story under 2,500 words, with her piece “Moon in Fragments.” In addition, the Union will submit the winning story and the eleven other shortlisted stories to three Canadian magazine publishers for their consideration.

The jury comprised of Tanya Boteju, Wayne Grady, and Thea Lim noted, “A beautiful, inventive, subtle experiment in form and definition. The repeated moon images create just the right atmosphere, and that mood is constant. By staying in place yet moving forward with the phases of the moon, the speaker conveys a lifelong desire to find a home or a place of origin -- without actually ever saying so! A confident and sure voice.” 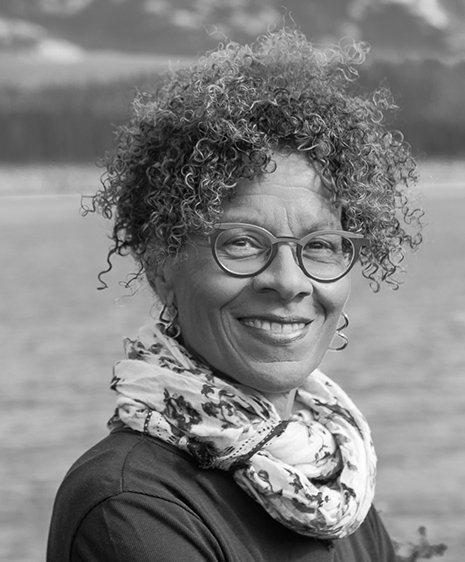 Christina Brobby is a recent graduate of The Writer’s Studio at Simon Fraser University. Her non-fiction pieces have appeared in a number of literary journals and Canadian anthologies including Black Writers Matter (edited by Whitney French). Christina was the winner of the Malahat Review’s 2020 Constance Rooke Creative Non-fiction contest. She lives in the Yukon on the Traditional Territories of the Kwanlin Dün First Nation and the Ta'an Kwäch'än Council, and recently gave up her day job as a lawyer to finish some of her writing projects, including a memoir about finding her first family.

This year, 29 Union members donated their time and expertise to read 482 submissions and distill them into a long list of 120 stories. These stories went on to a second round of 29 readers who selected the finalists to pass on to the jury:

The Writers’ Union of Canada (TWUC) is the national organization of professionally published writers. TWUC was founded in 1973 to work with governments, publishers, booksellers, and readers to improve the conditions of Canadian writers. Now over 2,500 members strong, TWUC advocates on behalf of writers’ collective interests, and delivers value to members through advocacy, community, and information. TWUC believes in a thriving, diverse Canadian culture that values and supports writers.