The Writers’ Union of Canada announced today that Jack Wang is the recipient of the $10,000 first prize in the 24th annual Danuta Gleed Literary Award, recognizing the best first collection of short fiction by a Canadian author published in 2020 in the English language.

Of Jack Wang’s bookWe Two Alone (published by Astoria, an imprint of House of Anansi Press Inc.), jury members Lisa Bird-Wilson, Ian Colford, and Zalika Reid-Bentasaid: “In We Two Alone, Jack Wang has written an instantly engaging and achingly poignant collection of stories about people struggling to preserve their way of life and seeking stability, connection, and meaning. Focusing on Chinese immigrant experiences, Wang’s stories range freely and easily across many decades and a dizzying assortment of geographies. All of Wang’s characters are vividly rendered, their struggles and agonies richly conceived and indelibly portrayed. The writing throughout is atmospheric, highly visual, and peppered with startling and persuasive detail. Long after finishing it, We Two Alone lingers in the mind as a compassionate work by a profoundly talented writer who cares deeply about what it means to be human in turbulent times.” 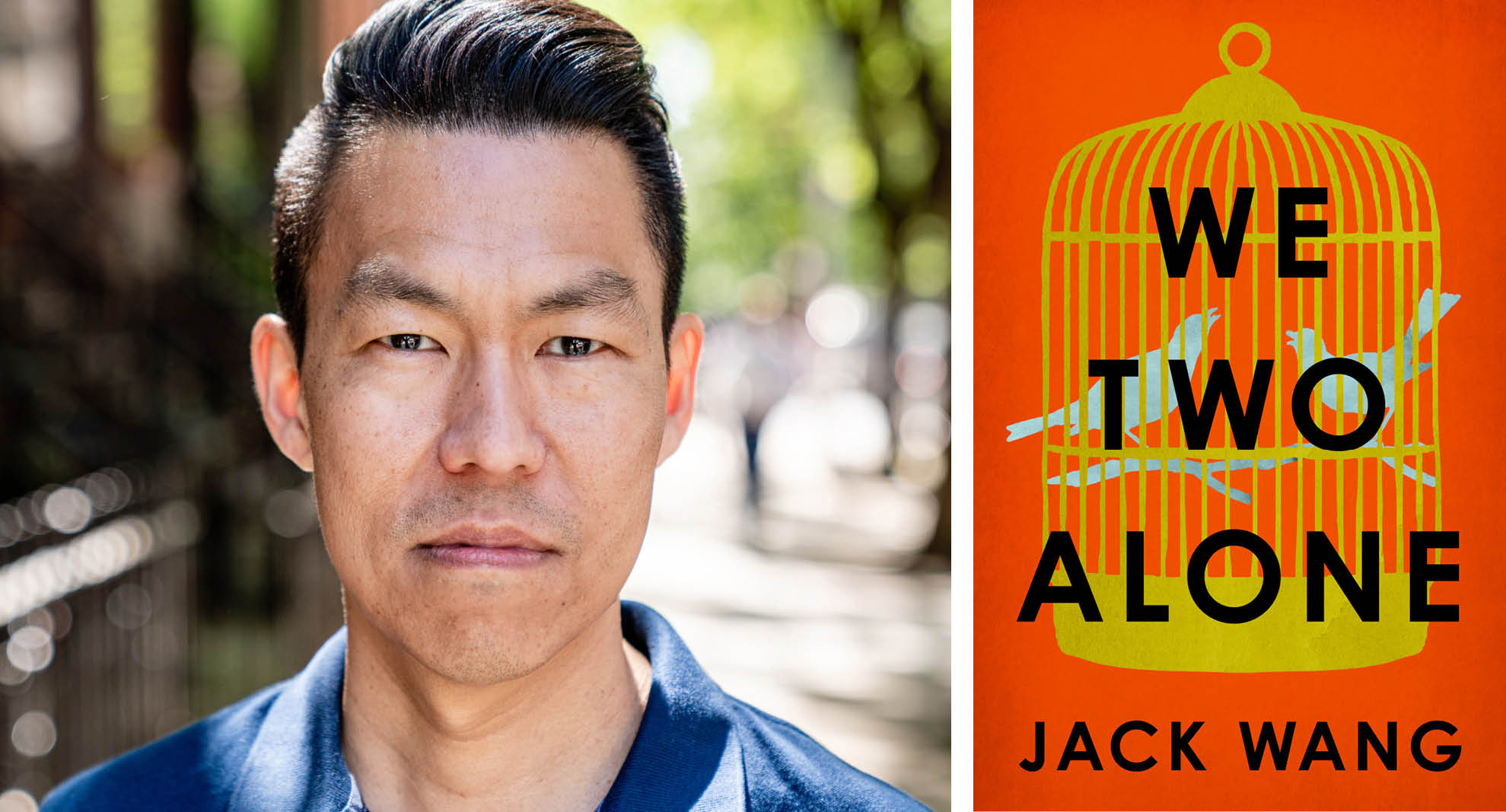 Jack Wang received a Bachelor of Science from the University of Toronto, an M.F.A. from the University of Arizona, and a Ph.D. in English with an emphasis in creative writing from Florida State University. In 2014–15, he held the David T. K. Wong Creative Writing Fellowship at the University of East Anglia in Norwich, England. Stories in his debut collection, We Two Alone, have been shortlisted for the Commonwealth Short Story Prize and longlisted for the Journey Prize, and have appeared in PRISM International, the Malahat Review, the New Quarterly, the Humber Literary Review, and Joyland. Originally from Vancouver, Jack is an associate professor in the Department of Writing at Ithaca College in Ithaca, New York, where he lives with his wife, novelist Angelina Mirabella, and their two daughters.

Runners-up Kaie Kellough and Souvankham Thammavongsa will each receive $1,000.

Of Souvankham Thammavongsa, How to Pronounce Knife (McClelland & Stewart) the jury said: “Souvankham Thammavongsa’s absorbing, poignant tales of Lao immigrant experiences work a subtle magic on the reader. In How to Pronounce Knife we encounter working-class parents struggling to adapt to life in a new country whose children are becoming aware of the huge cultural gap they are going to face as they grow older. Language, longing, and dreams of a better life are the core refrains in these stories, and Thammavongsa’s terse, emphatic prose is powerfully evocative of her characters’ search for a path forward. These are simply constructed, memorable, hard-nosed stories that punch far above their weight.”

The short list of five books was announced on April 22, 2021, and also included Frances Boyle’s Seeking Shade (The Porcupine’s Quill) and Sidura Ludwig’s You Are Not What We Expected (Astoria, an imprint of House of Anansi Press Inc.).

The Danuta Gleed Literary Award was created as a celebration of the life of Danuta Gleed, a writer whose short fiction won several awards before her death in December 1996. Danuta Gleed’s first collection of short fiction, One of the Chosen, was posthumously published by BuschekBooks. The award is made possible through a generous donation from John Gleed, in memory of his late wife, and is administered by The Writers’ Union of Canada.

To date, the award has presented more than $200,000 to writers and has recognized more than 125 first collections of short fiction for their excellence. The first recipient was Curtis Gillespie for The Progress of an Object in Motion. Other winners have included Dennis Bock for Olympia, Pasha Malla for The Withdrawal Method, Ian Williams for Not Anyone’s Anything, Heather O’Neill for Daydreams of Angels, Carrianne Leung for That Time I Loved You, and last year’s winner, Zalika Reid-Benta for Frying Plantain.

The Writers’ Union of Canada (TWUC) is the national organization of professionally published writers. TWUC was founded in 1973 to work with governments, publishers, booksellers, and readers to improve the conditions of Canadian writers. Now over 2,300 members strong, TWUC advocates on behalf of writers’ collective interests, and delivers value to members through advocacy, community, and information. TWUC believes in a thriving, diverse Canadian culture that values and supports writers.